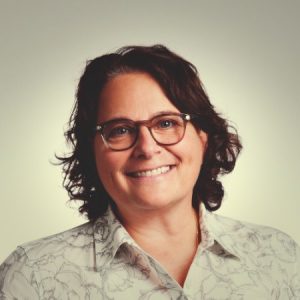 Executive in Residence: BIS and Consulting

Denise Desimone is the chairman and founder of C-leveled, and throughout her career has demonstrated an uncanny ability to launch ventures with tremendous success. Since graduating from the University of Pittsburgh with a BA degree in 1983, she has founded eight companies, including C-leveled.

With Denise at the helm, revenues have increased by millions at every company she’s touched. According to her, the real story behind her business savvy is the idea of building companies by forming teams that listen to clients’ challenges, assess their needs, and examine processes in order to develop solutions. Her approach: no nonsense.

Denise’s companies have been named among the 2008 Best Places To Work in Pittsburgh, as well as the Top 100 Fastest Growing Businesses. She was the recipient of the Ernst & Young 2008 Entrepreneur of the Year for Western PA, West Virginia, and upstate New York, Pennsylvania’s Best 50 Women in Business for 2009, and Pittsburgh Women in Business Award Winner 2011. Her achievements include 2007 Southwestern Pennsylvania’s Top 5 Women Entrepreneur Recognition, and Deloitte & Touche Fast 50 Growth companies.

Denise also serves and has served on boards such as Pittsburgh cares, ST. Edmund’s Academy, Persad, Pittsburgh Three Rivers Business Alliance, and the University of Pittsburgh’s IEE, along with several panels and commissions.