Like many college students, Tyler Rabiger sometimes stays up into the wee hours. He is a night owl for a good reason.

Rabiger is placing long distance calls to Poland (which is six hours ahead of Pittsburgh’s time zone) to work out details of his upcoming international fellowship in economics.

“I’ll stay up to two or three in the morning and call them. Whatever it takes,” Rabiger says.

Rabiger, a University of Pittsburgh student who is earning double degrees in finance and in economics-statistics, is a recipient of the university’s prestigious Polish Nationality Room Scholarship. He will receive $4,500 to conduct his own independent economics research in Warsaw, Poland from late April through May 2019.

“I’ll be researching the role of state-controlled banks in Poland’s avoidance of the 2007 – 2009 financial crisis,” Rabiger says. “I’ll be gaining the assistance of the National Bank of Poland, the Central Statistics Office, and the Warsaw School of Economics.”

To earn the Polish Nationality Room Scholarship, Rabiger did not have to be of Polish heritage or speak Polish fluently. Instead, he had to demonstrate to the Pitt committee how the fellowship would positively impact him in the long term.

This experience is the latest chapter in Rabiger’s journey From the Classroom, To the City, To the World.

As a student, Rabiger is enrolled both in the College of Business Administration and in the Dietrich School of Arts and Sciences.

Outside the classroom, Rabiger has distinguished himself by completing three, soon-to-be four, internships. He is also president of the Undergraduate Finance Club and is involved in Beta Alpha Psi.

This semester, Rabiger is juggling classes with an internship with the FCC. He works as a Data Analytics Intern in the Public Safety and Homeland Security Bureau. He works 100 percent remotely since the FCC is based in Washington, D.C.

Rabiger is leading a project in which Google engineers are building software to better detect 911 outages across the country. At present, these outages — which can be the difference between life and death in an emergency — are underreported.

“Some phone service providers aren’t reporting it, which is a big issue. This will hold them more accountable,” Rabiger says.

This past summer, Rabiger was a Business Performance Controlling Intern at Siemens Healthineers. He oversaw a project to transfer data from a recently acquired company into the SAP system of Siemens. His internship was split between Norwood, Mass. and Ottawa, Canada.

When Rabiger completes his fellowship from the Polish Nationality Room Scholarship, he will immediately begin his next internship. He will intern with EY in Pittsburgh in the firm’s transfer pricing unit.

“Pursuing a double degree at Pitt has allowed me to see both sides of things. You can be both a quantitative person and be well spoken, and I’ve gotten the best of both worlds at Pitt,” Rabiger says.

In particular, Rabiger is grateful for his opportunities at Pitt Business. He credits his academic advisor, Kevin Riley, for supporting him every step of the way.

“Kevin has always given me his full backing without question whenever I wanted to pursue a new opportunity and offered me great advice whenever I had a question,” Rabiger says.

Rabiger’s willingness to chase opportunities will take him to Poland next. It has meant some late nights along the way, but it’s been worth it. 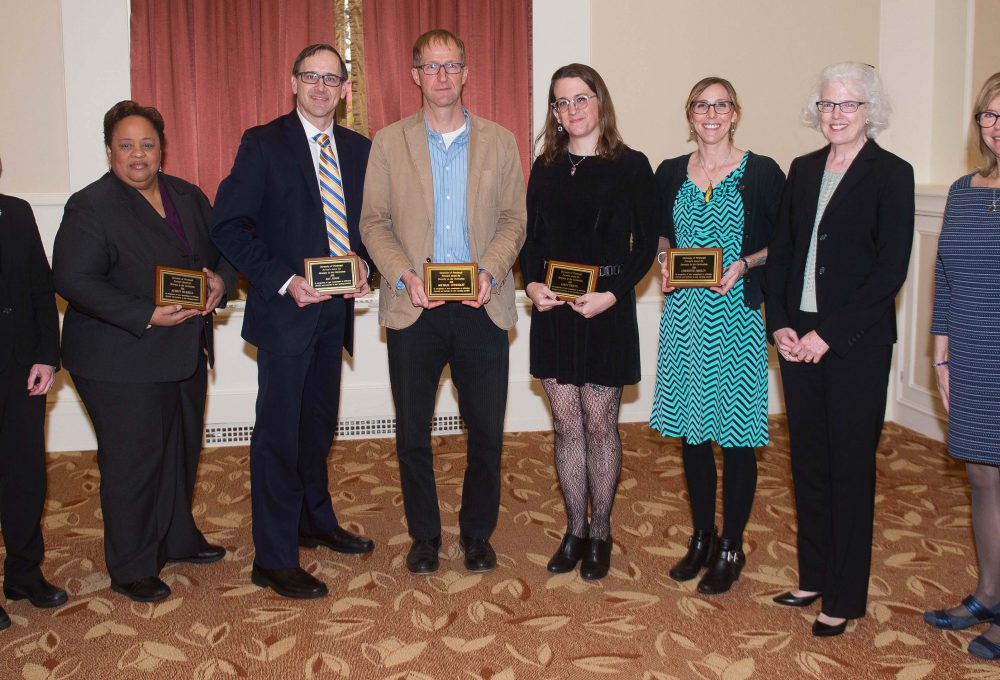 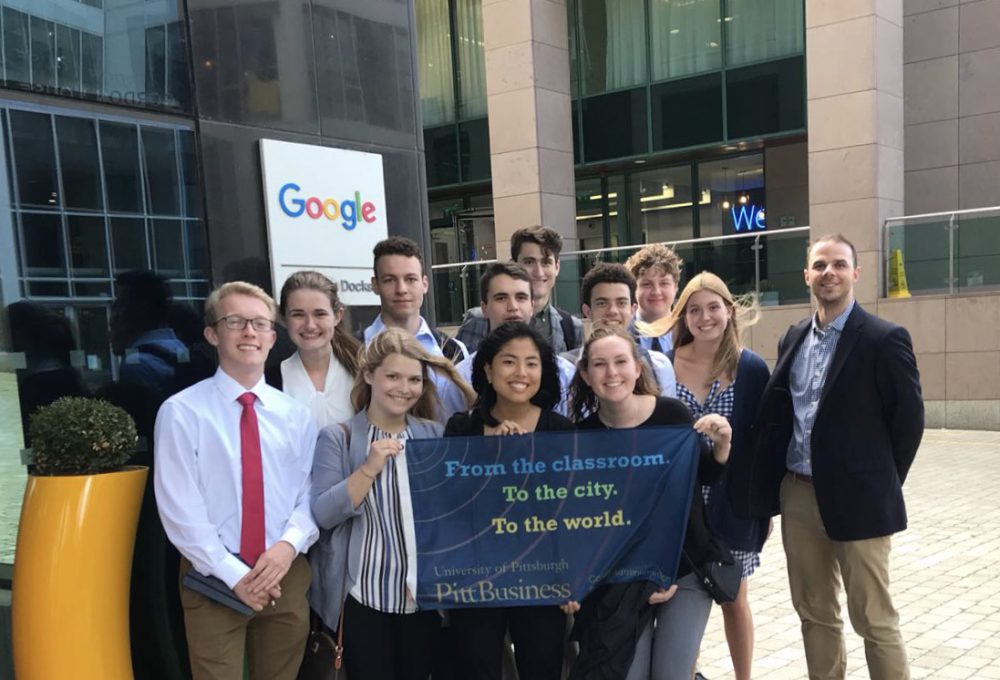 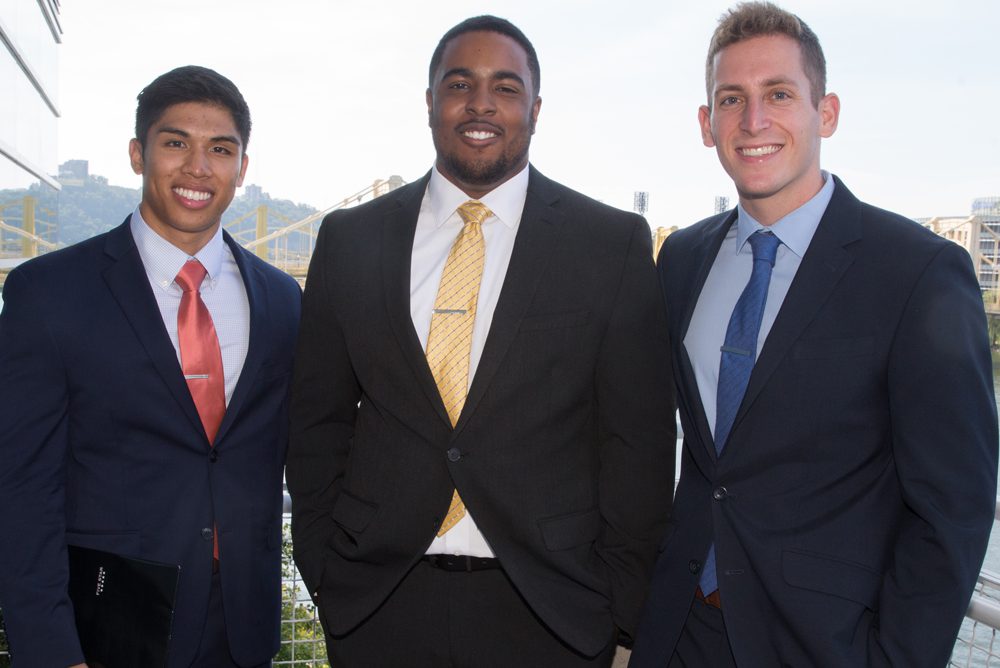 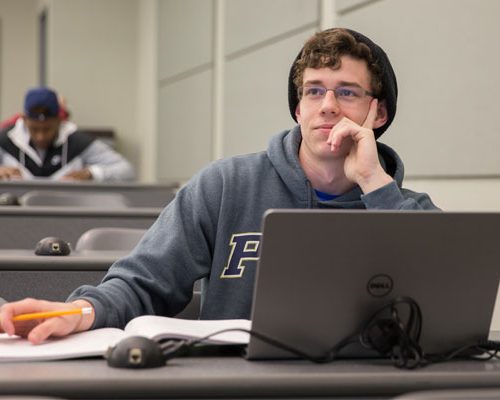 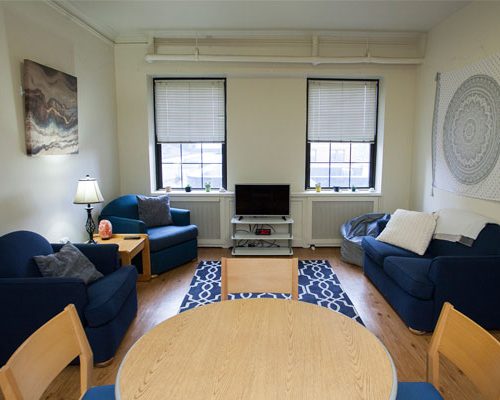 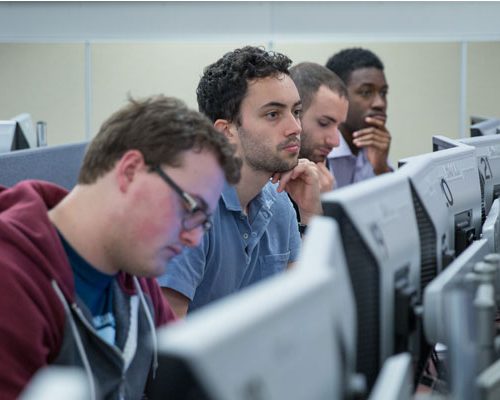 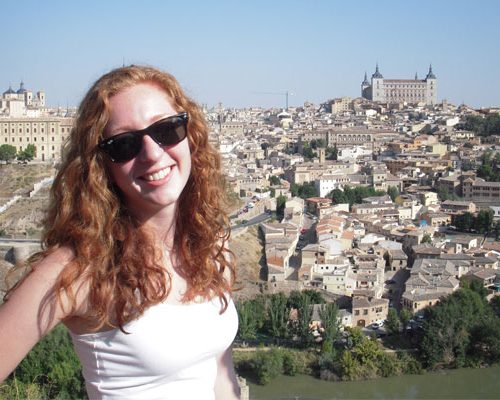 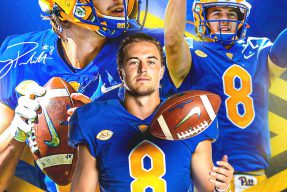 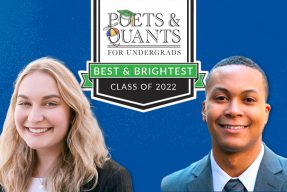 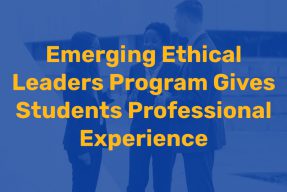